We know, we know. It’s been a really long election year. But if you’re anything like us, you can’t get enough of watching democracy in action. Curl up on the couch this holiday season and binge watch some of our favorite election and voting rights movies. From drama to comedy, we’ve got you covered: 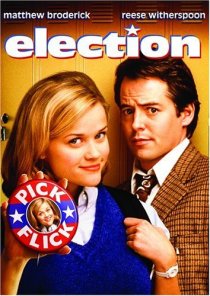 4. Suffragette
Set in 1912, Suffragette chronicles the stories of women fighting for the right to vote in the United Kingdom.

5. The Campaign
This political satire comedy starring the hilarious Will Ferrell is about the Congressional race for a fictional 14th District in North Carolina.

6. Milk
This 2008 film is based on the life of gay rights activist and politician Harvey Milk. Milk was the first gay person to be elected to public office in California, serving on the San Francisco Board of Supervisors.

8. Our Brand is Crisis
Starring Sandra Bullock, this comedy drama is a fictionalized account of American political strategists working for a candidate in the 2002 Bolivian presidential election. 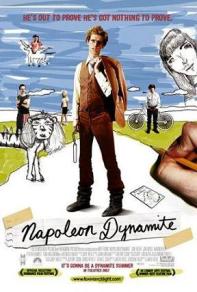 Did we leave out any of your favorites? Let us know in the comments below.

One thought on “Top 10 Election Movies”