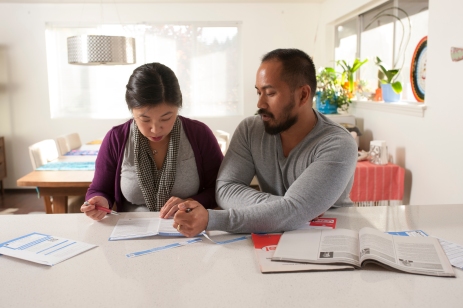 Vashon has had relatively high voter turnout in special elections, so we wanted to see if pre-paid postage would have an impact. We also wanted to understand how U.S. Postal Service processing is handled in a geographically-isolated community. So, how did Vashon do?

Voter turnout was 52 percent, 6 points higher than our projected 46 percent. About 76 percent of ballots were returned through the mail, and 24 percent were brought to a drop box.

The pre-paid postage test follows a successful pilot during the February special election in Maple Valley and the Shoreline School District. Voter turnout was 37 percent in Maple Valley, and 40 percent in Shoreline. Like Vashon, a vast majority of voters returned their ballots through the mail.

Final results of the special election will be certified Friday afternoon.