Although it wasn’t a presidential election year, 2017 continued to tell the story of elections in King County and across the nation. From the Alabama senate race, to the Seattle mayoral primary, election news dominated the headlines in 2017.

As we close out the year, we looked back at our top five election stories in King County. Our most viewed blog post of 2017 showed how Seattle neighborhoods voted for mayor during the highly-contested primary. The results of our first pre-paid postage test was another story that was widely read and shared online. Check out the five most popular stories of 2017. 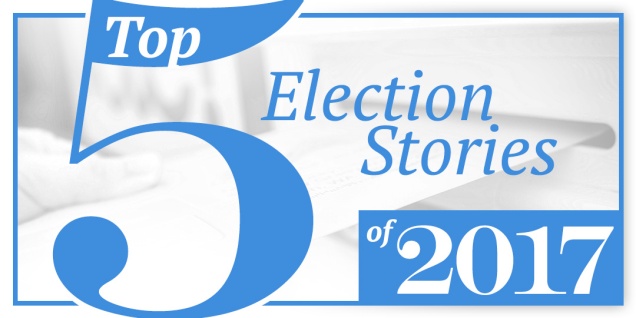